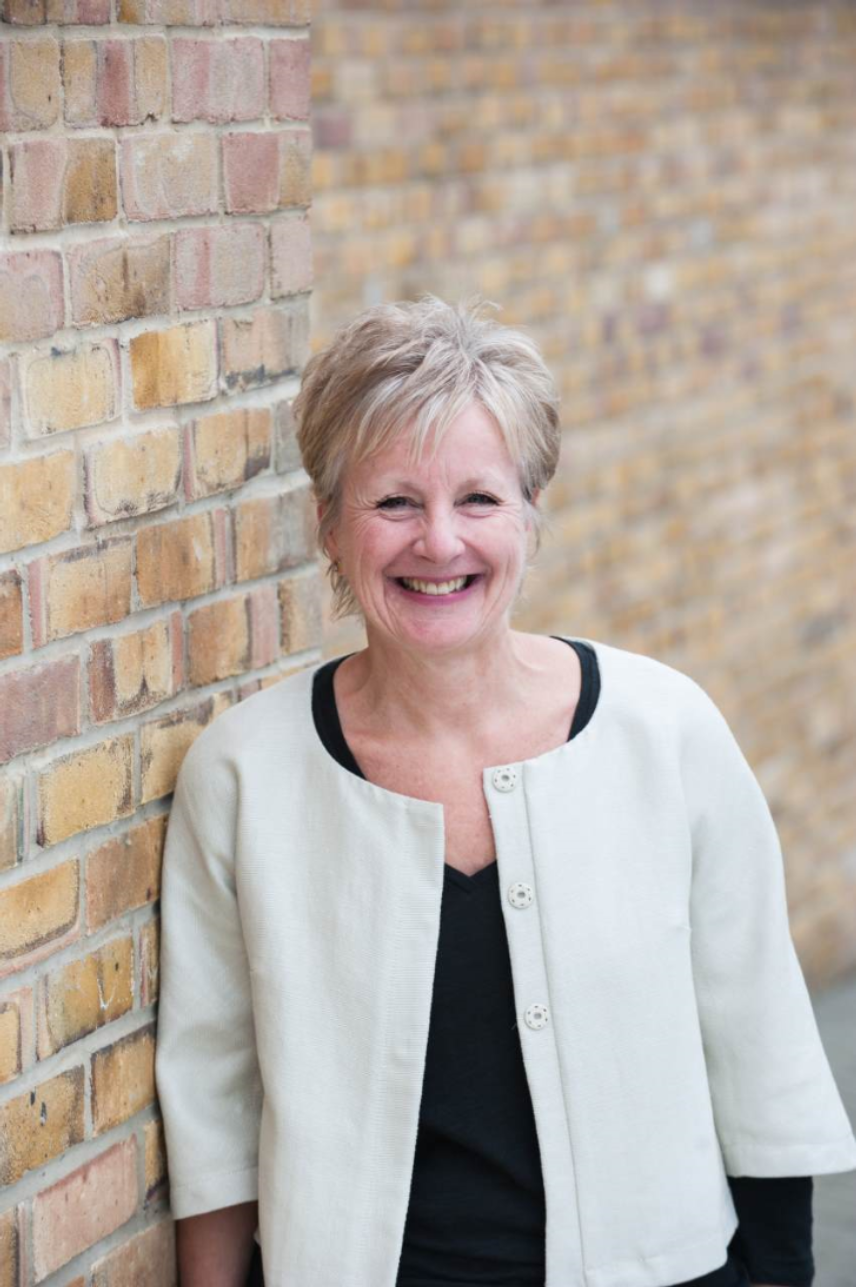 Tina is the Head of Perseid School in the London Borough of Merton, an outstanding special school for children and young people with severe and profound learning difficulties including those with an additional diagnosis of autism.

Tina has held the post of Head of Perseid School for over 20 years, during which time the school has expanded its roll by 80%, and is now situated over two campuses. Perseid became a specialist school for communication and interaction in April 2009 and was designated a Teaching School (in partnership with Cricket Green school) in April 2012. Perseid School was judged by OFSTED to be Outstanding in 2009, 2012 and 2015.

Tina trained at Birmingham University and holds a Master’s Degree in Childhood Autism, and has spent all of her career working within the special education field. She is a Founding Fellow of the Chartered College of Teaching, a visiting lecturer at Roehampton University and a National Leader of Education and a Professional Partner. Tina's particular interests are school improvement including ethical leadership and leadership development at all levels including governance.